6 Ways University Has Changed Your Friends From Home

The September term does peculiar things to people.

It’s only been a term and yet, as friends reunite for Christmas holidays, something strange happens: nobody quite knows who they’re hanging out with. Did he always talk like that? I’m sure she didn’t care about those things… when did he get into politics?

Maybe they were the quiet one at school, or were just so incapable of flirting you’d long accepted their dying in a room full of vodka miniatures and disgruntled cats. But the term has been a revelation: suddenly sex is ‘their thing’.

It’s mentioned whenever possible, whether they’ve become the most hideous, unwelcome walking karma sutra or they simply bring it up so often they may as well be sat across the table clutching a drink and periodically shouting 'Penis! Vagina!'

It’s going to be a night of disgustingly graphic oversharing on their part, and a lot of trying not to be sick in your mouth on your part.

2. One speaks fluent ‘unay’ - and appears not to be from your hometown anymore

Your hometown accent – it isn’t perfect, but it has its charms. It might not be the BBC circa 1950 but you grew up with this and it’s yours. Besides, everyone from here speaks like this.

…apart from this horsey reincarnation of your old friend. From their bizarre guffaws to a protracted drawl, you’re unsure if it’s really them or a voiceover taking the reins.

3. One is ‘figuring themselves out’

Pray this person’s dress code gives them away, otherwise an innocent ‘How are you?’ will turn into the kind of deep meaningful conversation that could turn a monk into an alcoholic.

They will run through so many ‘phases’ they’ve had you’ll wonder how long the term was. How could they possibly been into drugs/a clean living Christian/a nihilist/way too into Disney/a thespian/a DJ all one term? And why are they telling you in such excruciating detail?

They’ll then share every single one of their very obvious personality quirks that you've seen for years as if they're some psychological whizz who’s just discovered the very essence of their soul.

4. One has apparently forgotten you

"God, school seems like it was forever ago. I mean, we were best friends once – how crazy is that?"

These people are moving on and apparently, you haven't made the cut.

5. One is definitely a drinker

This falls one of two ways:

1. You won’t see them anywhere close to sober. Ever.

2. This previous lover of dirty pints is way too into Real Ale and Single Malts. Yawn.

6. One is already broke 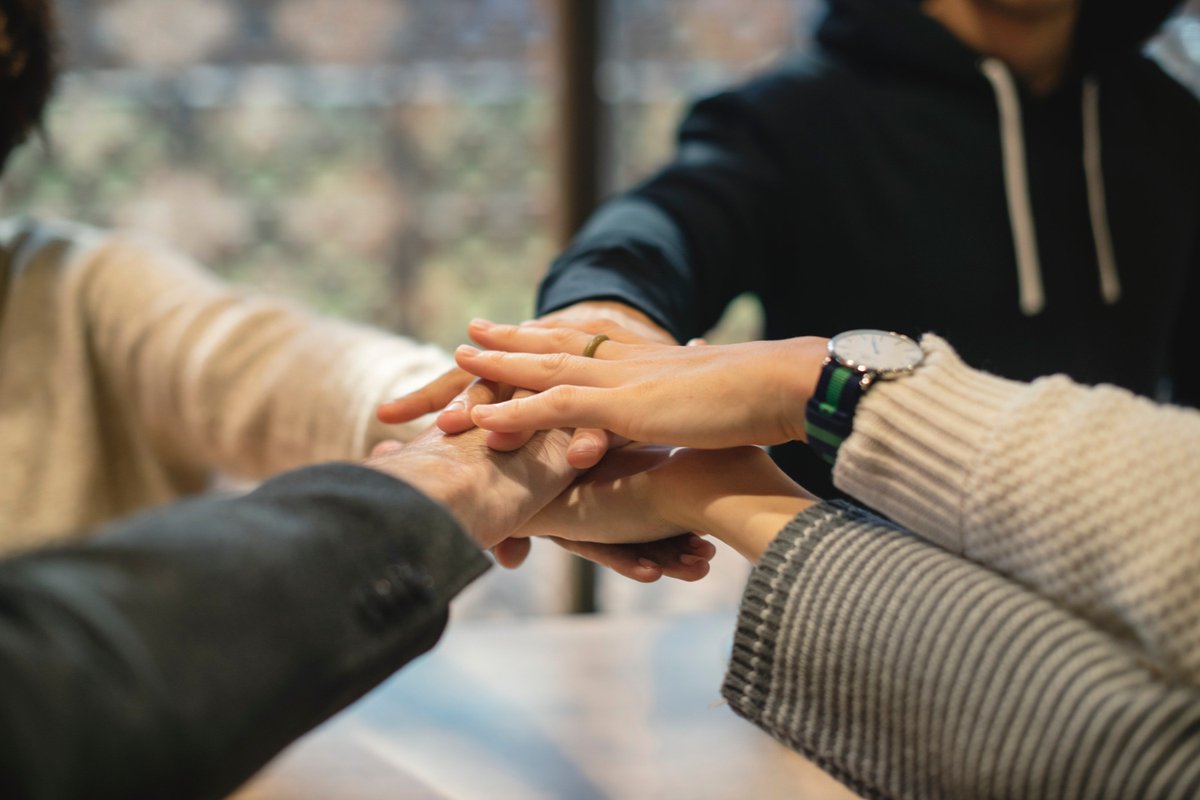 Best Student Halls is the UK's most comprehensive student accommodation comparison service, committed to helping you find and book the best student rooms in the UK at the best price.

5 stars
Based on Google reviews

Keep up to date with our latest property information