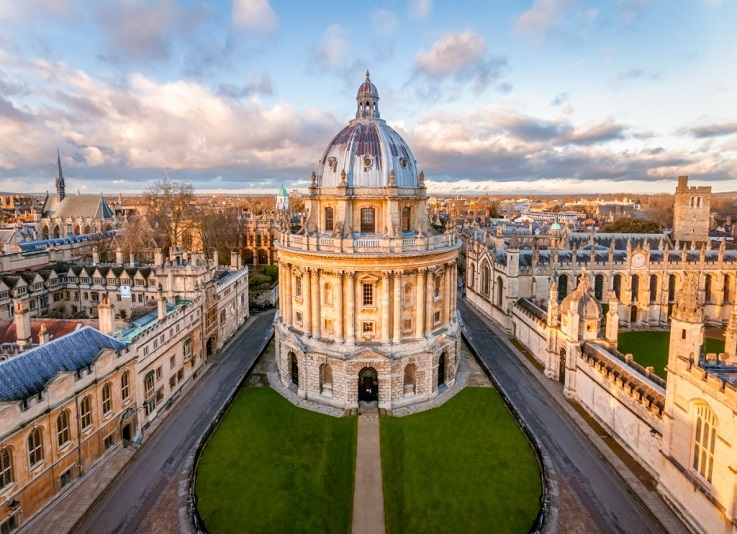 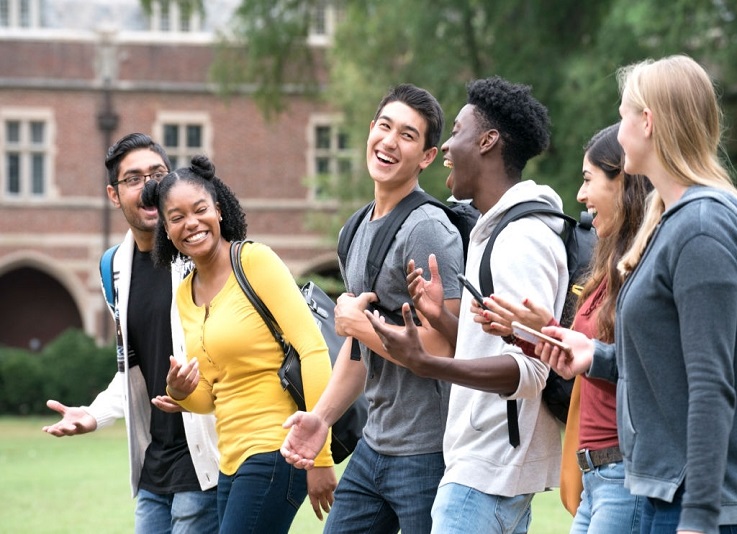 The United Kingdom attracted more than 485,000 international students in the academic year 2018-2019 alone! Students travel to the United Kingdom to pursue higher education from countries like China, India, the United States, Nigeria, Greece and Sweden to name a few. This means that you will get the opportunity to interact with people from across the globe and thus grow as a person! 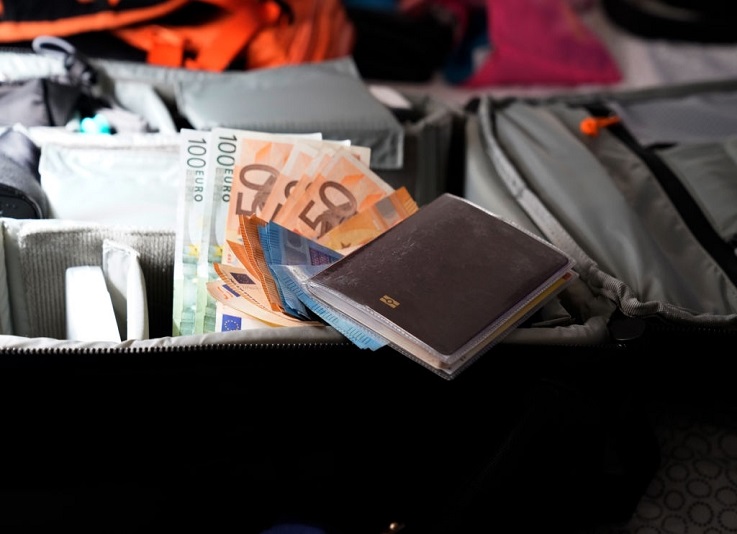 Students travelling to England are always a bit cautious about the cost of living. The fact of the matter is that it can be expensive to live in cities like London and also in University towns but a little pre-planning can go a long way. The first thing to consider is that the good places fill up fast and thus, it is advisable to have a place before you land in the country. Websites like beststudenthalls.com is a good place to start. Secondly, the thing that might put your mind to ease is that if you are spending in pounds, you will also be earning in pounds with your part-time job, making it much easier to afford your accommodation! 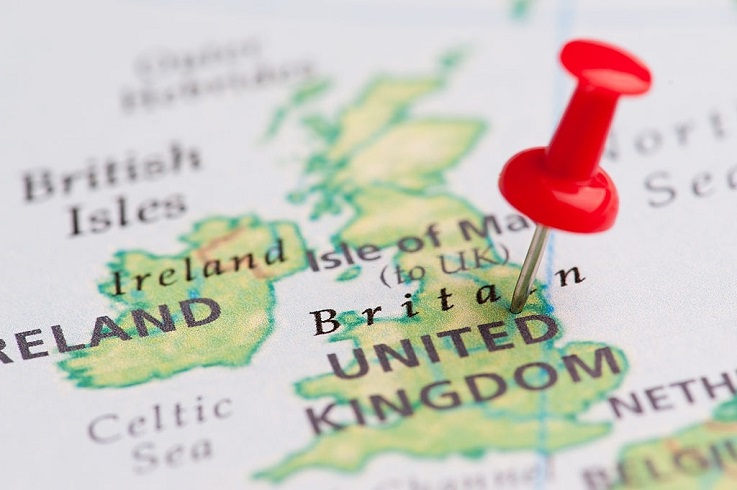 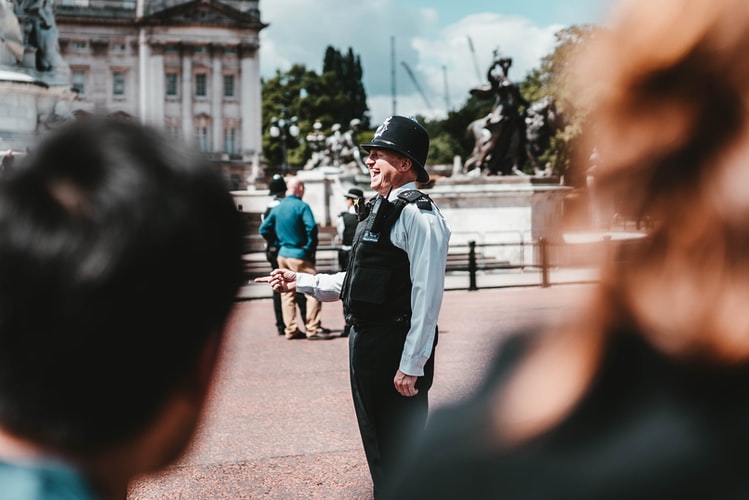 People often joke about the tight upper-lip of English people and it might leave a bitter first impression. However, I, having been an international student in England at one point, am more than happy to dispel the notion as false. Britons are extremely helpful and polite people who will go out of their way to make you feel welcome and safe. Being a solo female traveller, my most memorable moments are with people who I befriended on trips across Scotland, the southern coast of England and the several national parks. 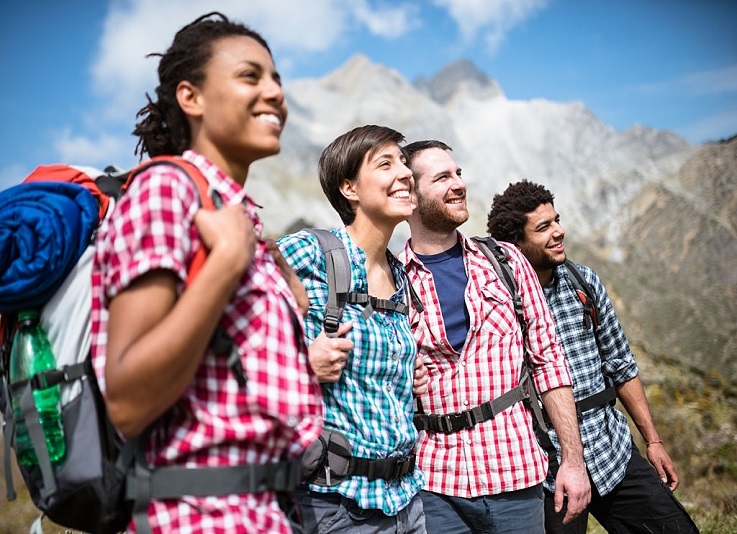 The United Kingdom has something for everyone and this includes every kind of student! Whether you are looking for some of the most happening dance clubs to spend the evening, ancient, well-decked libraries to help with your assignments, free WiFi to upload pictures of your travels across the nation, the place has everything! It is home to the Stonehenge, the historical town of York, Big Ben and hundreds of spectacular beaches, lakes and peaks! You simply cannot have a dull moment here!